Amalia of Attica
Inspired by traditional Greek costumes, Amalia is one of the more recognizable traditional costumes of Greece introduced by Queen Amalia who ruled as wife of King Otto of Greece from 1837-1862 when they were expelled from the country following an uprising. She ‘created’ this national costume in an effort to establish a unifying symbol of Greek identity. Although the Amalia costume is no longer considered to be a symbol of identity for the Greek nation it is still one of the more popular costumes worn on major Greek national holidays and most commonly depicted on souvenirs together with the Evzones (Greek presidential guards) costume with the ‘foustanella’ (many-pleated skirt).
You can read more about my process and the making of Amalia in my blog post.
materials: relief art using mixed media on wood panel.
dimensions: 71 x 123 cms
To purchase the original artwork message me using this form.
Embellished prints available either by sending me a request using this form or else regular print are available online  from my Pixels shop here.
Buy a Print 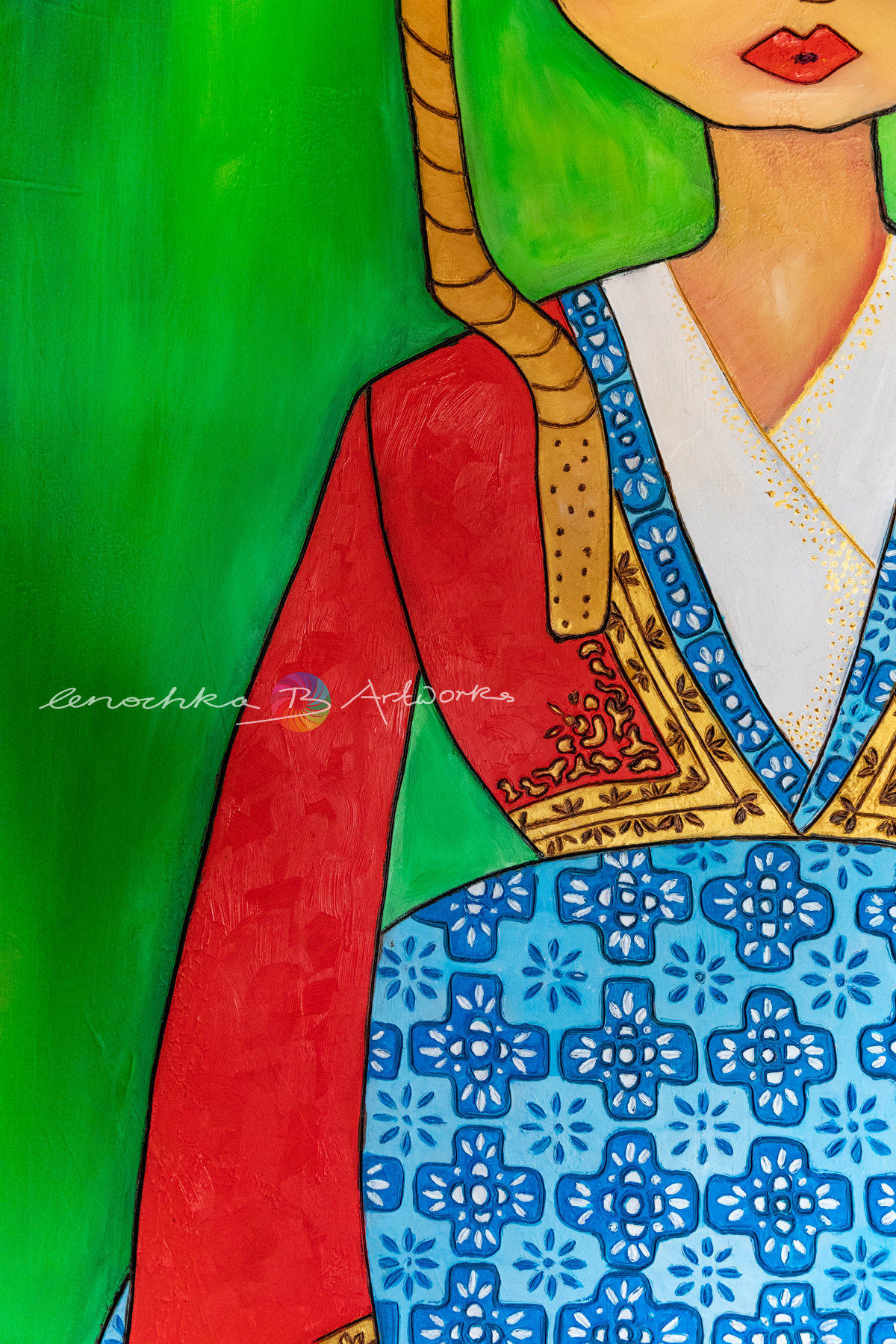 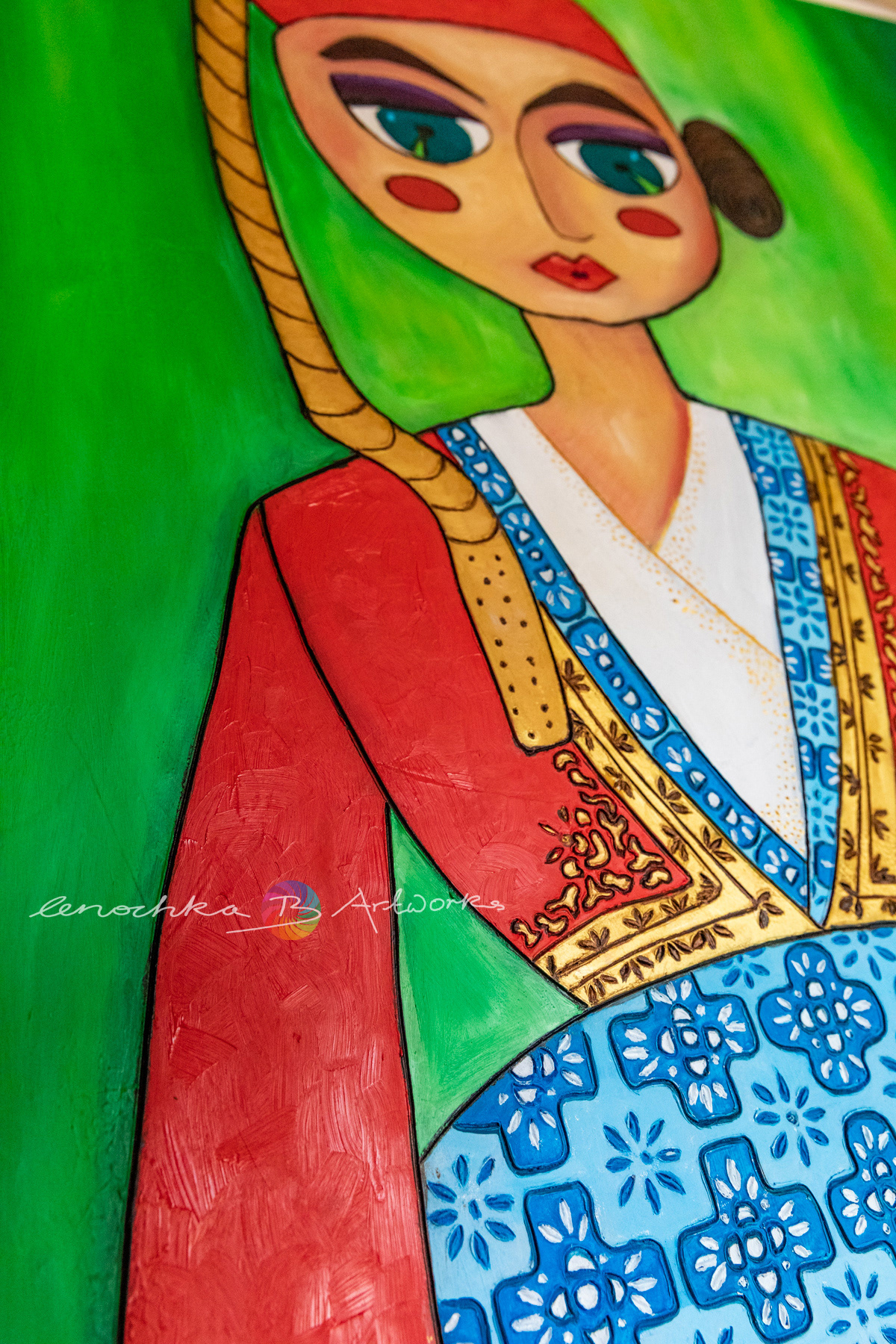 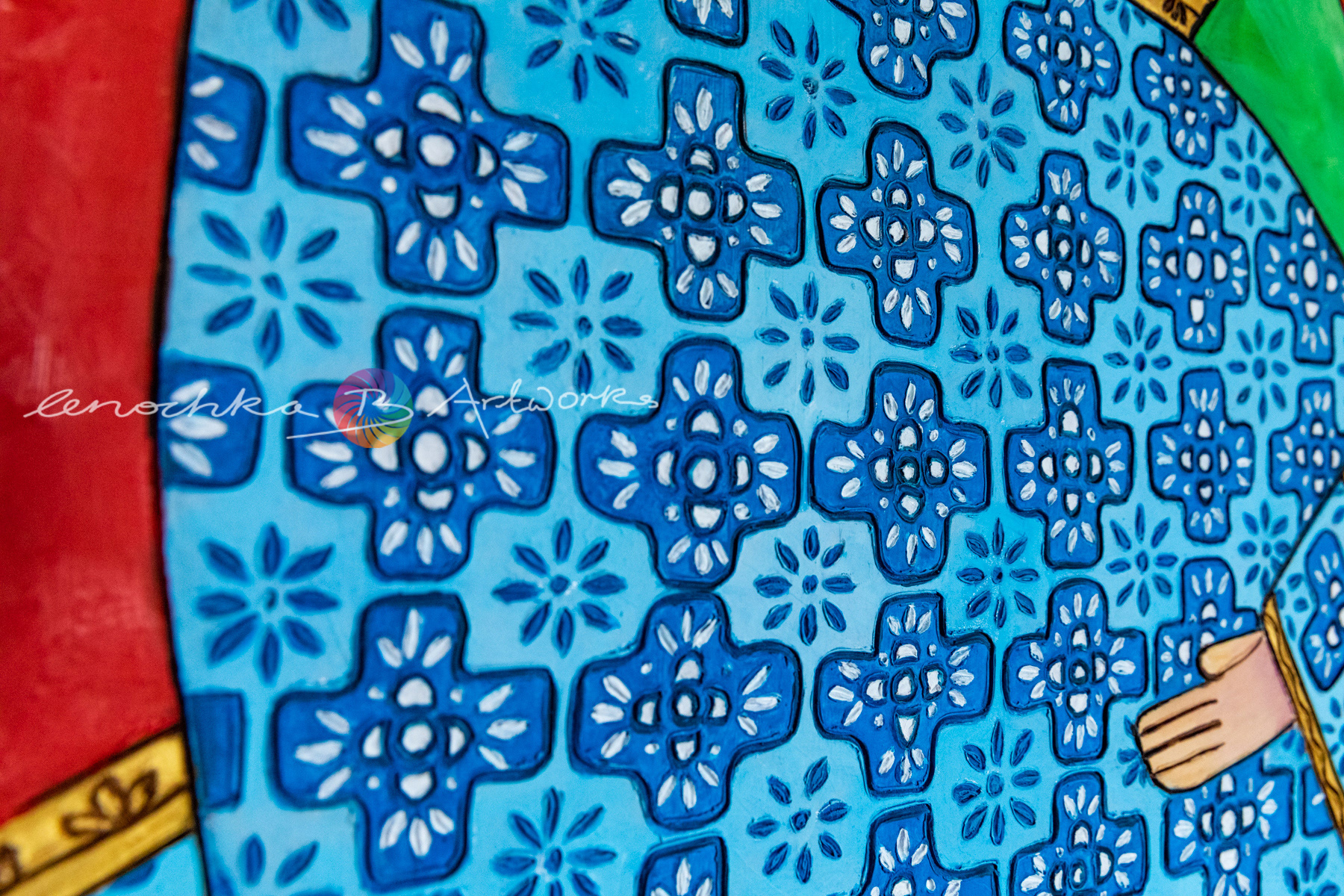 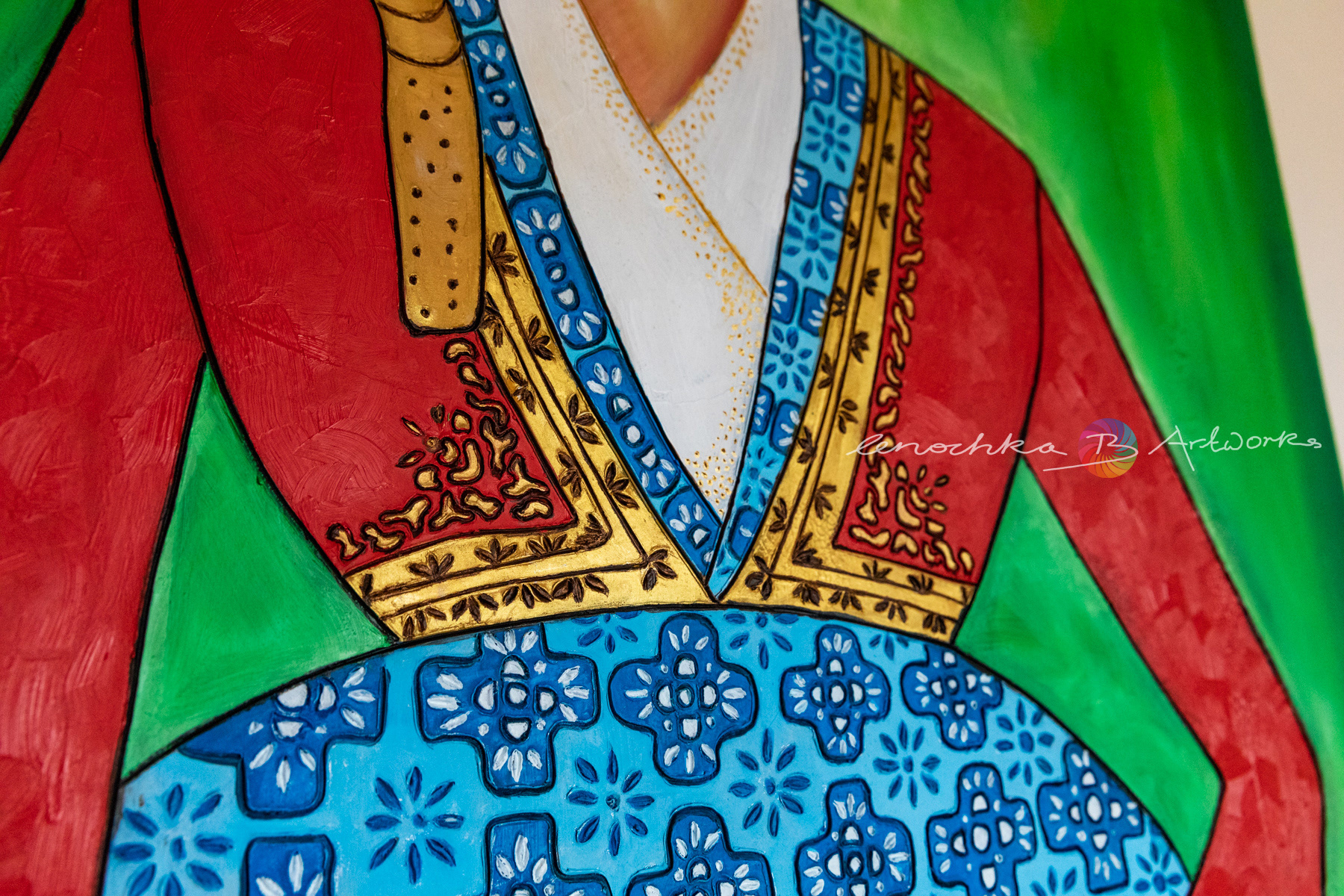 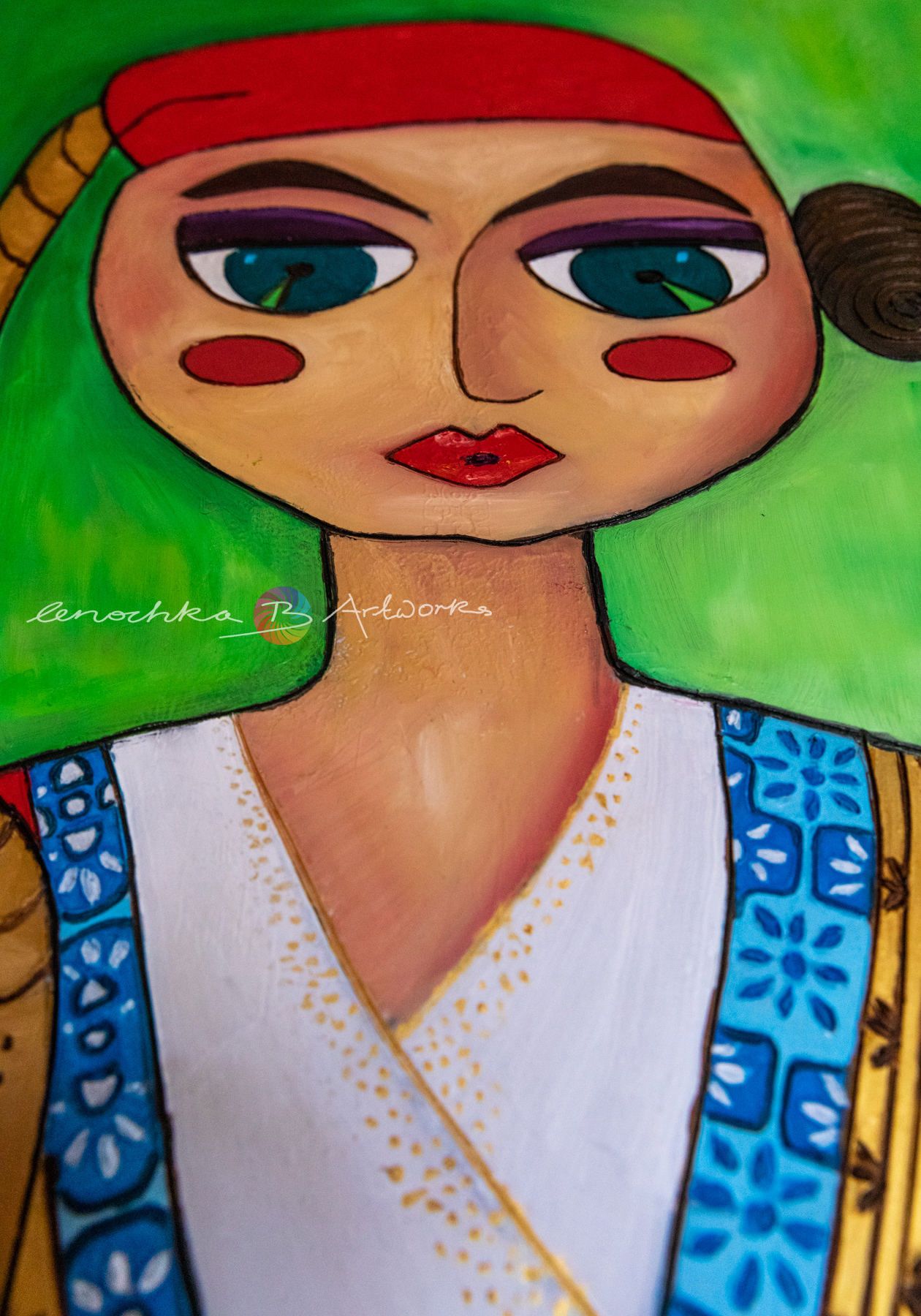 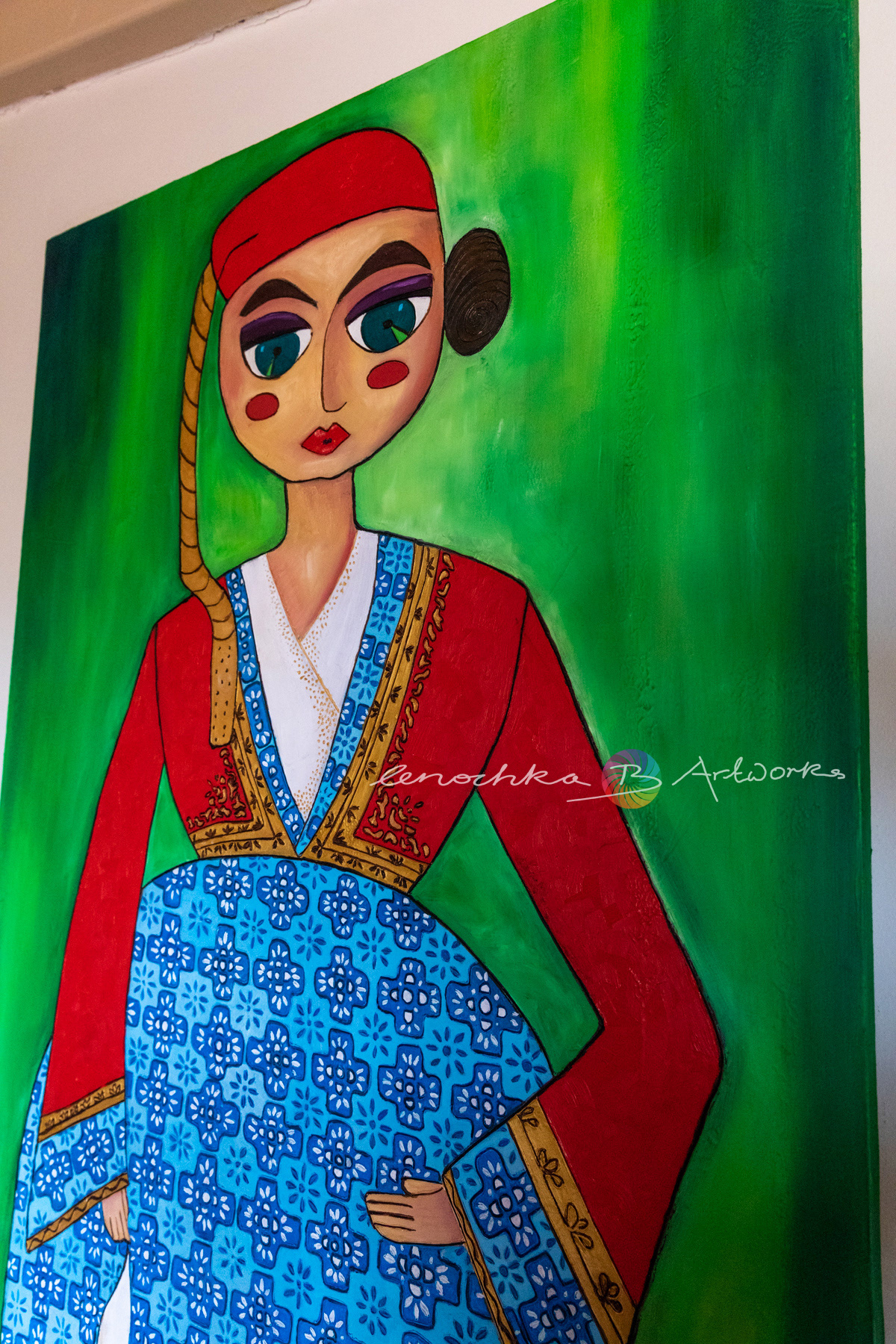 While the original painting and prints from me are shipped without frames, the images below are purely to illustrate what the artwork may look like framed. 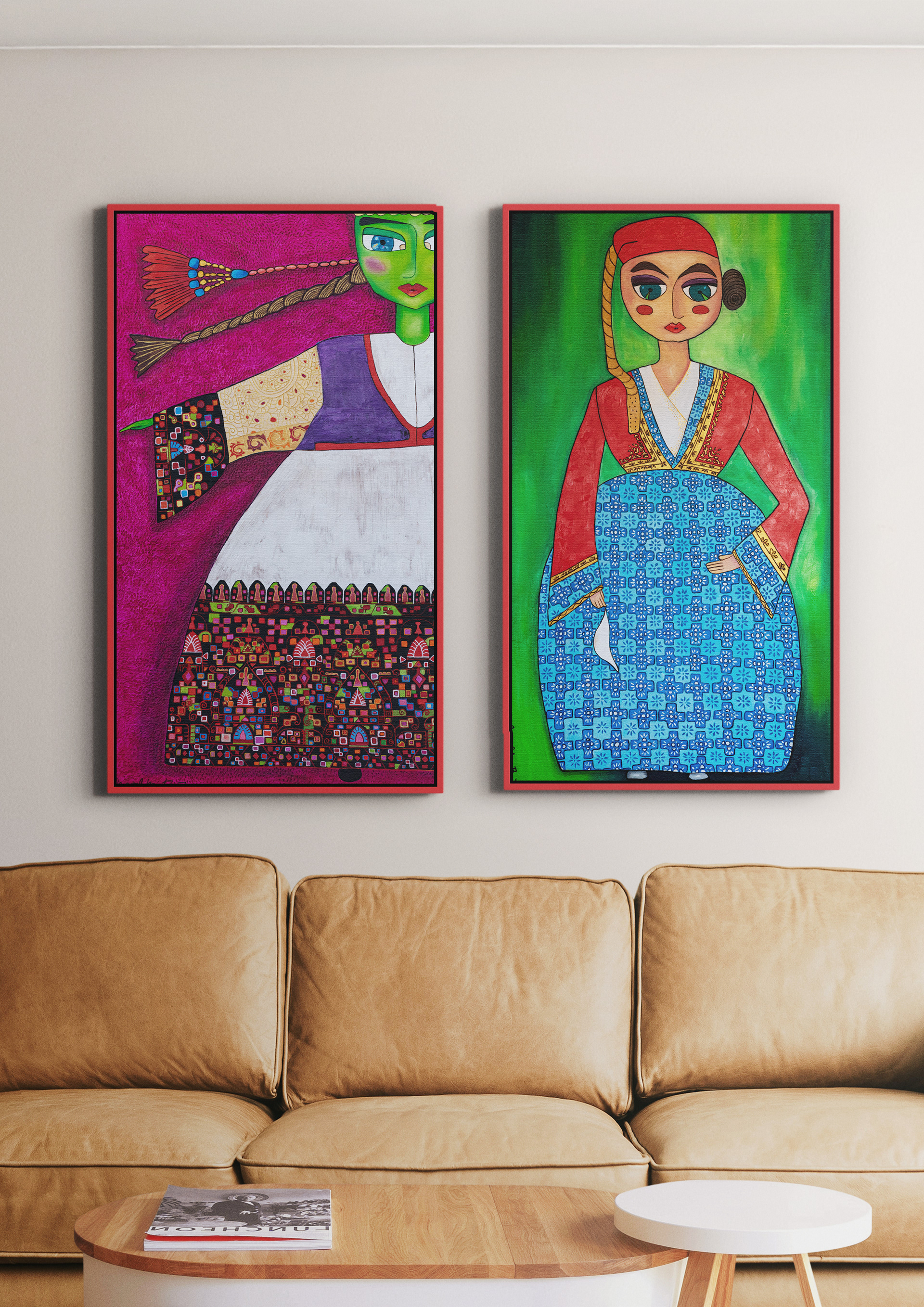 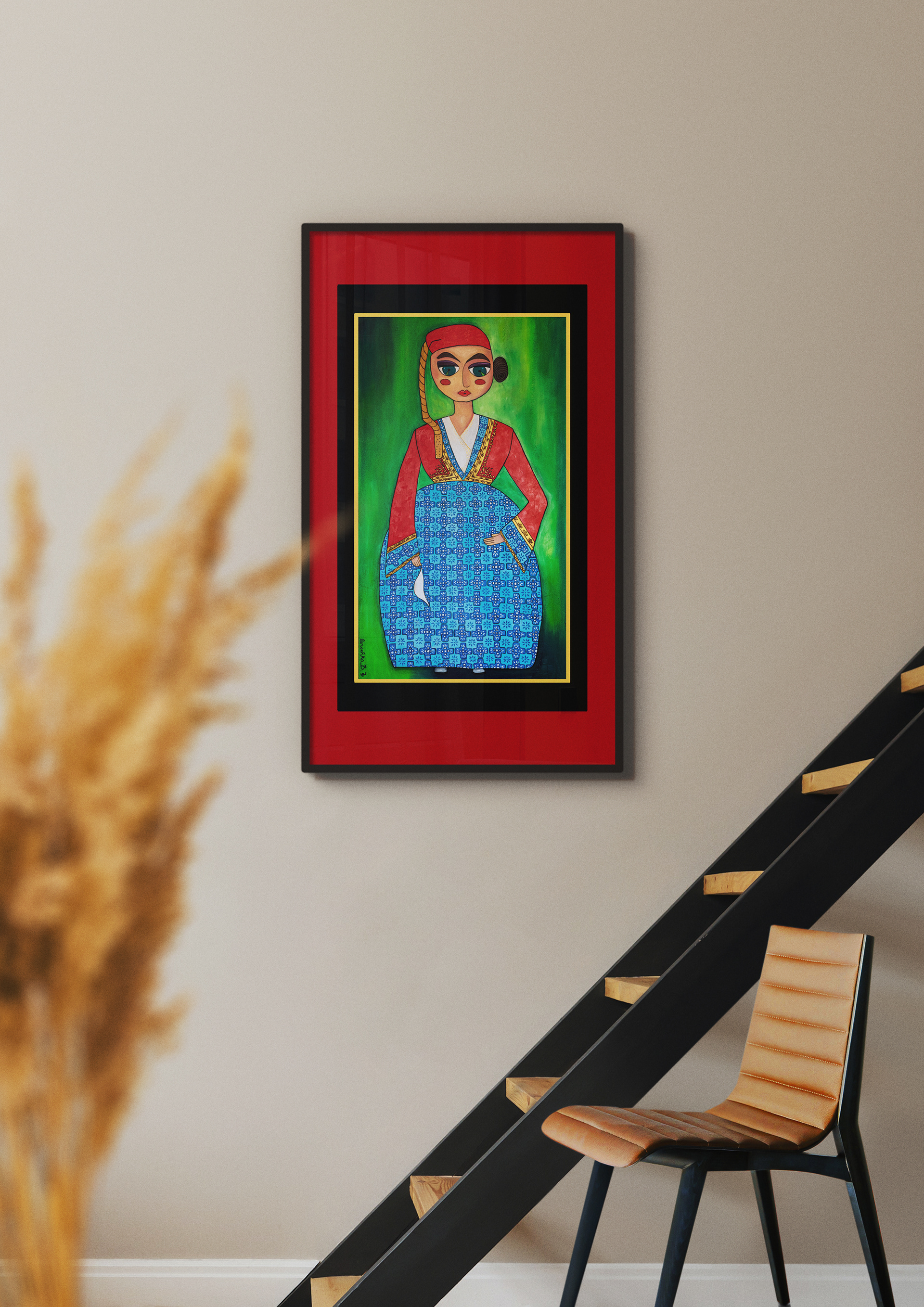 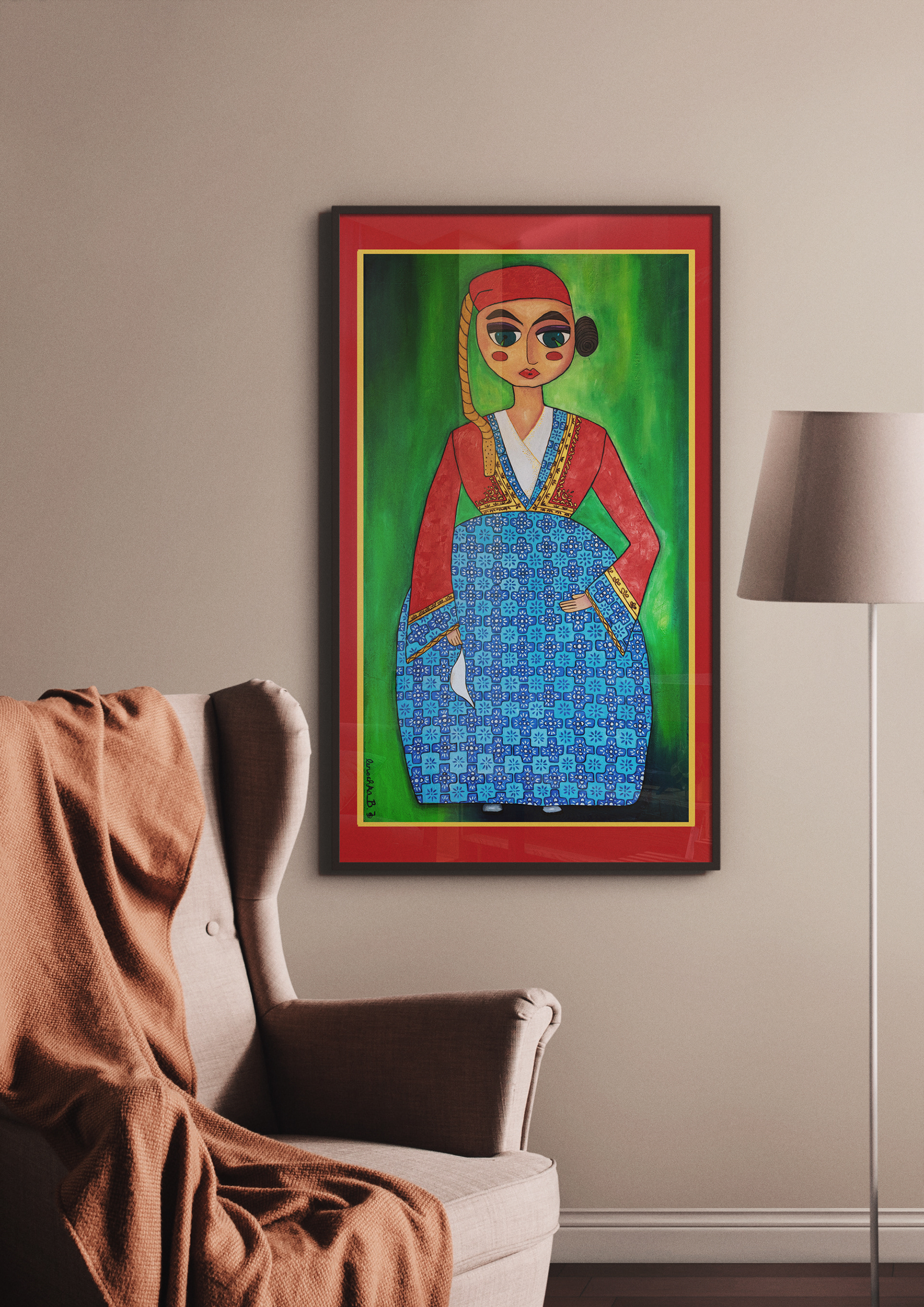 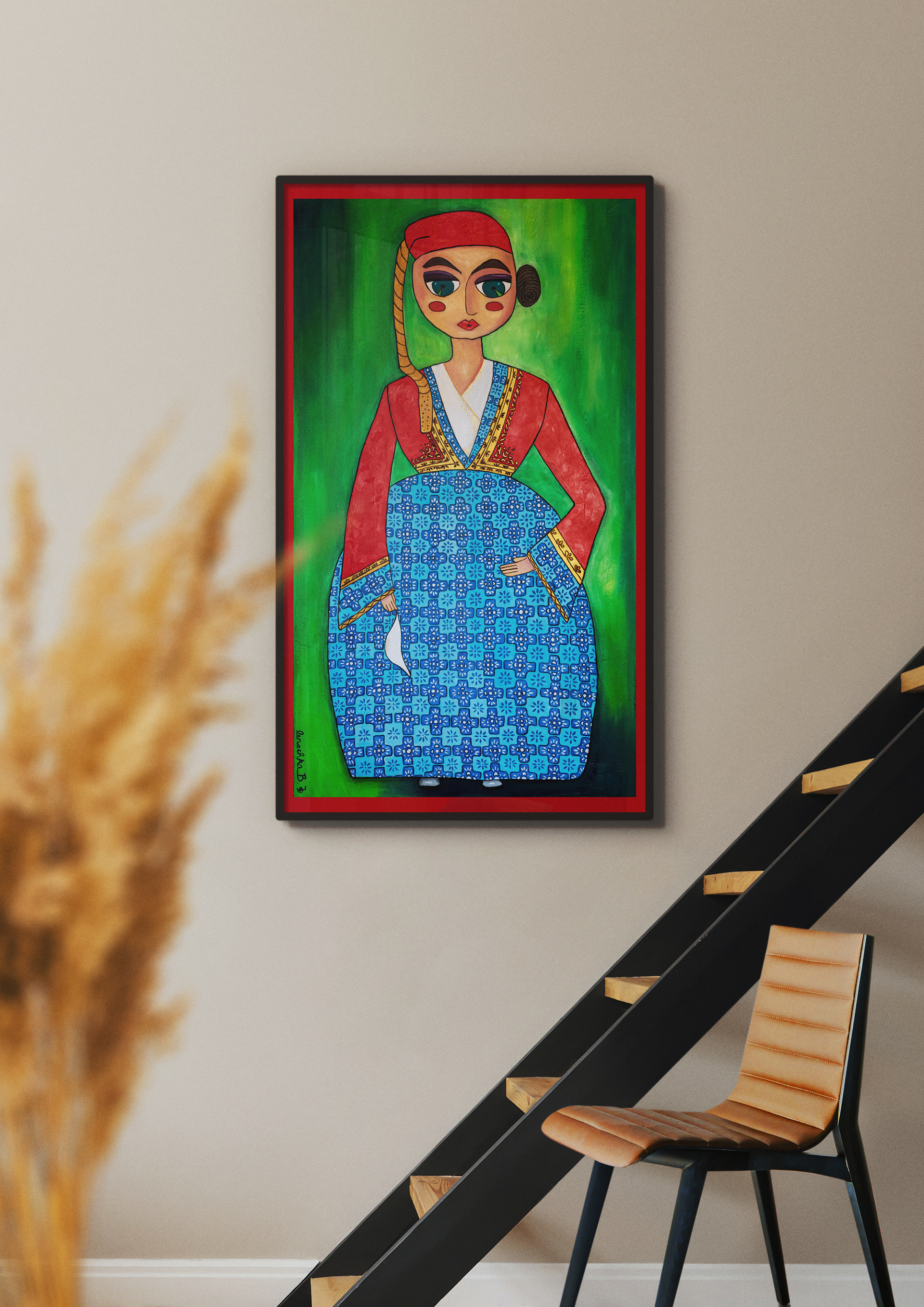 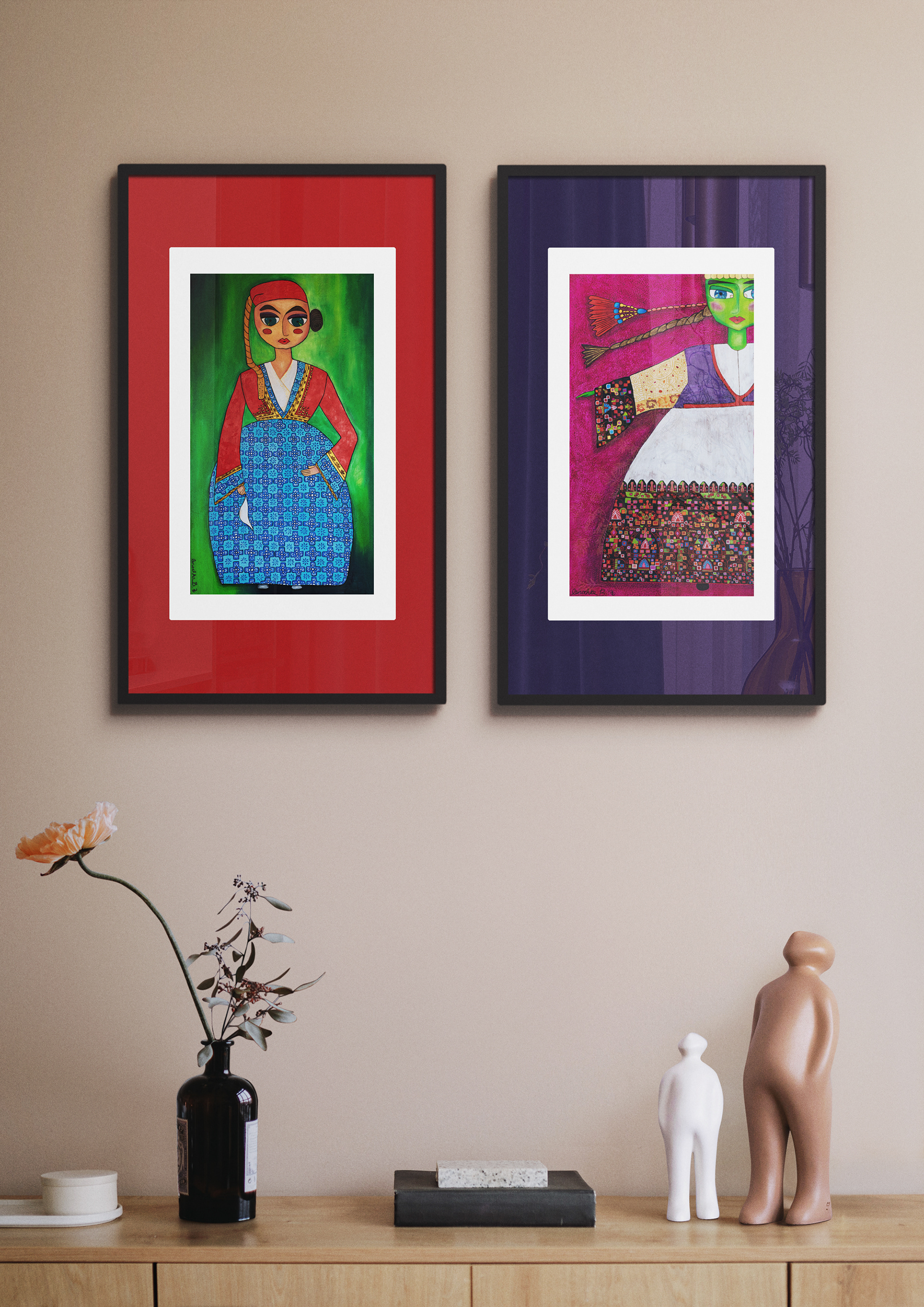 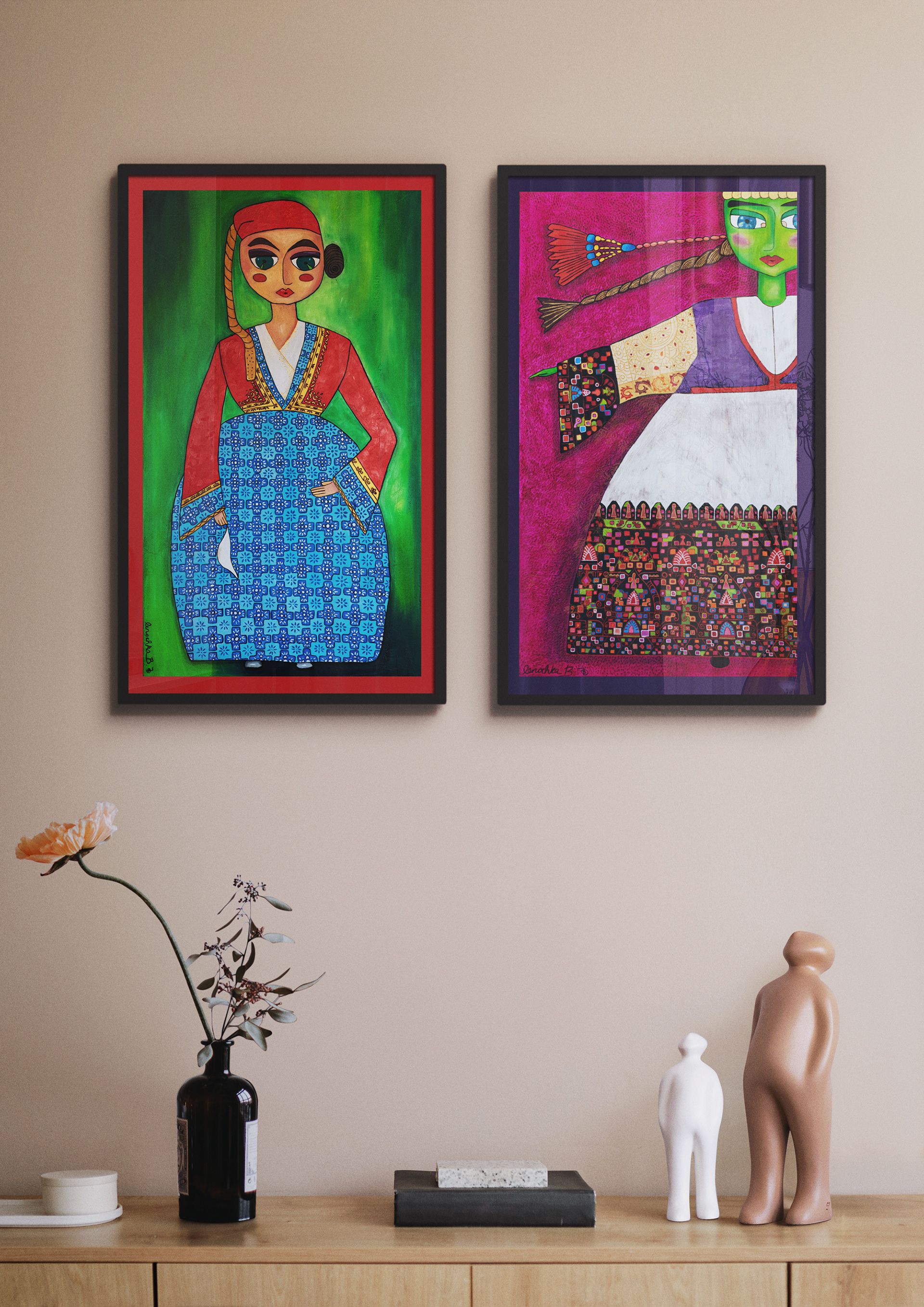 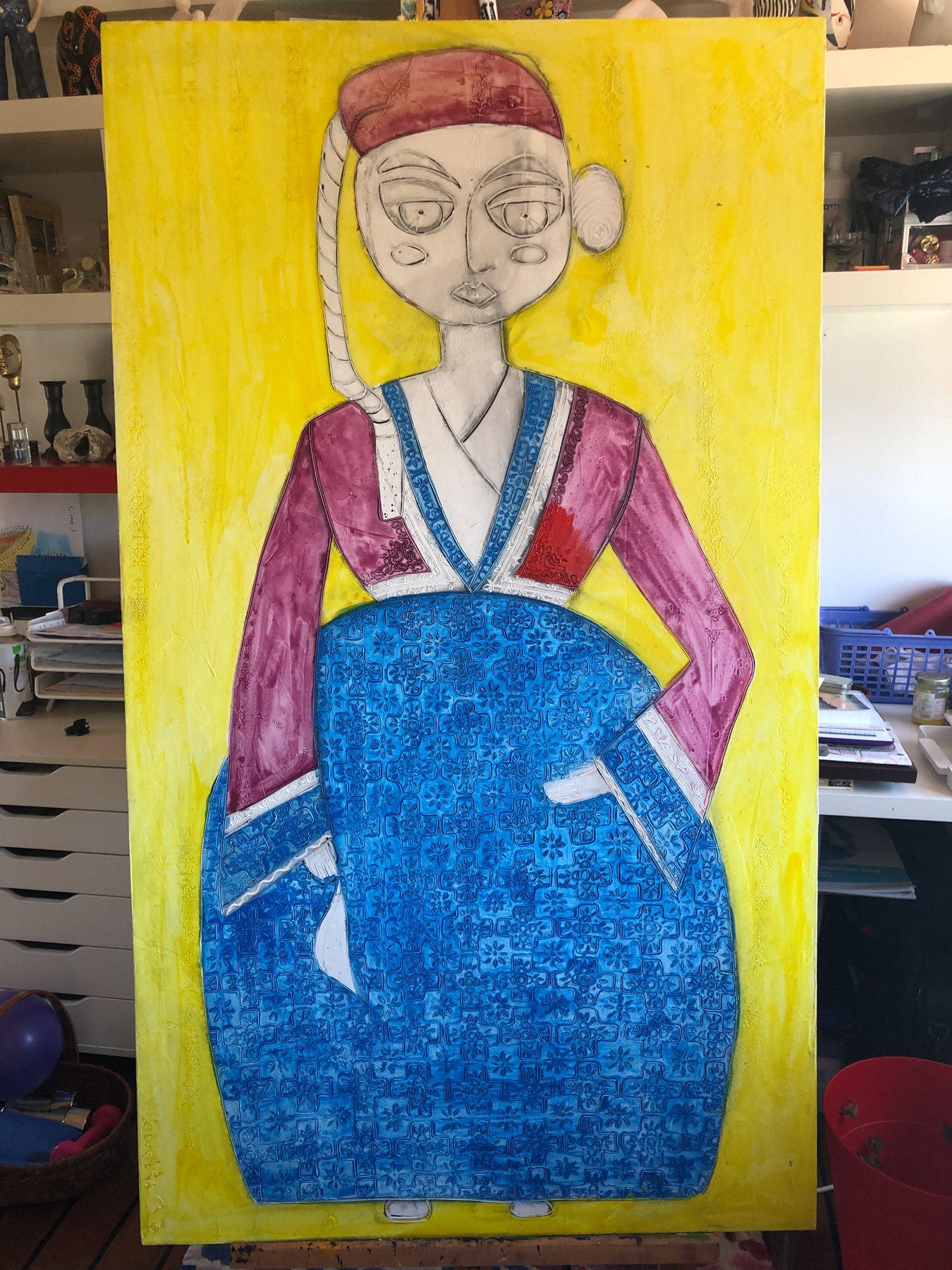 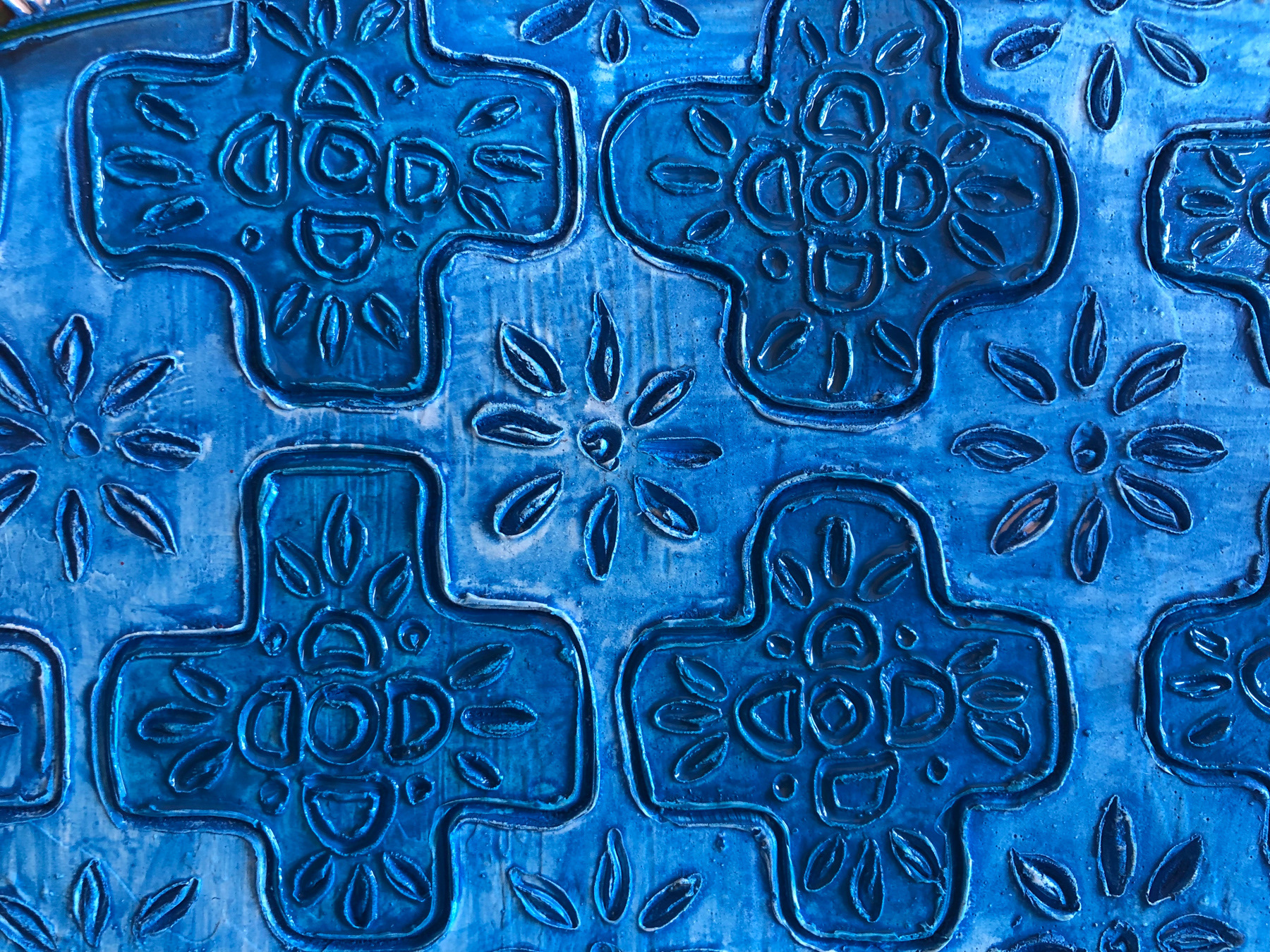 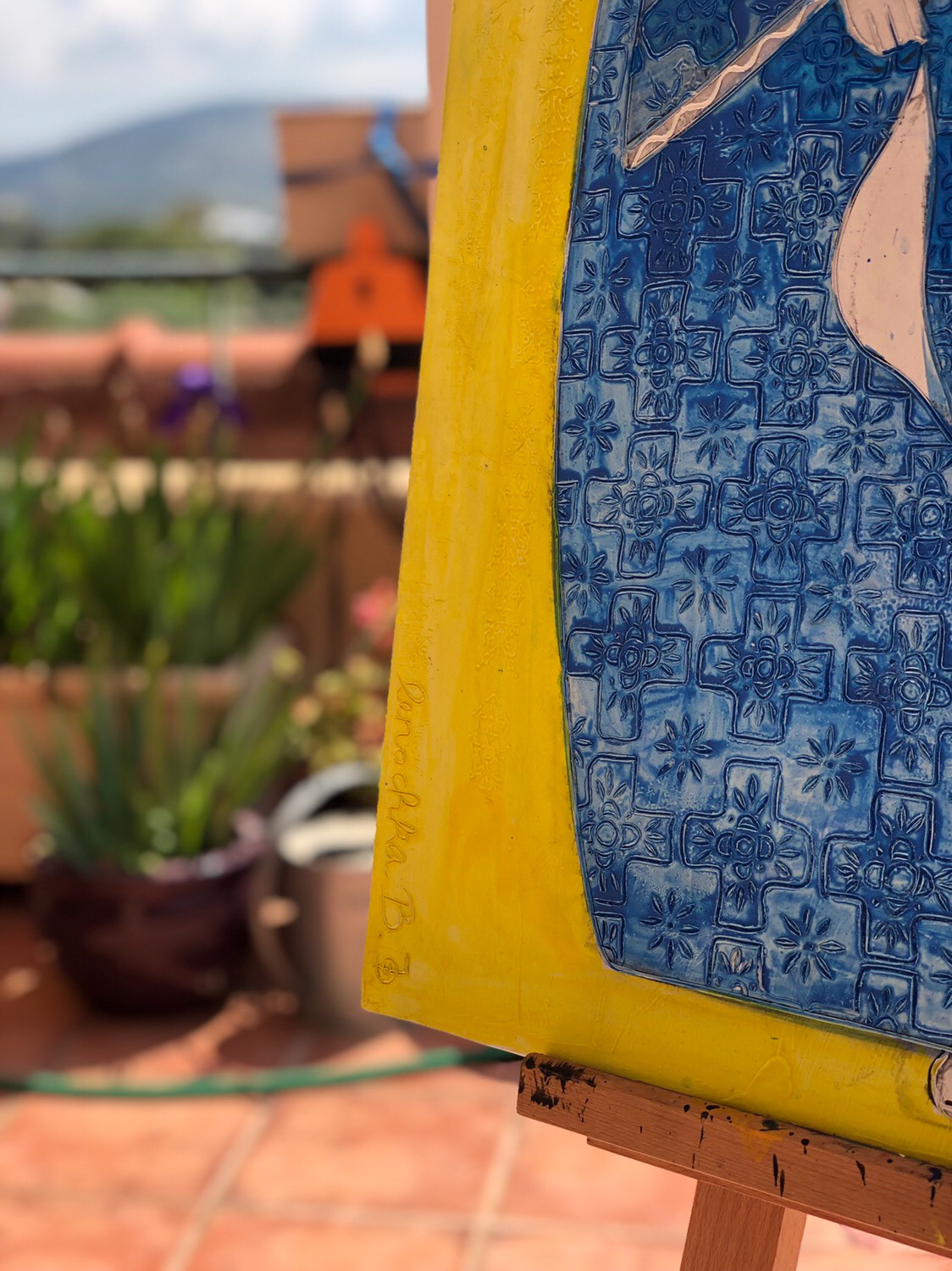 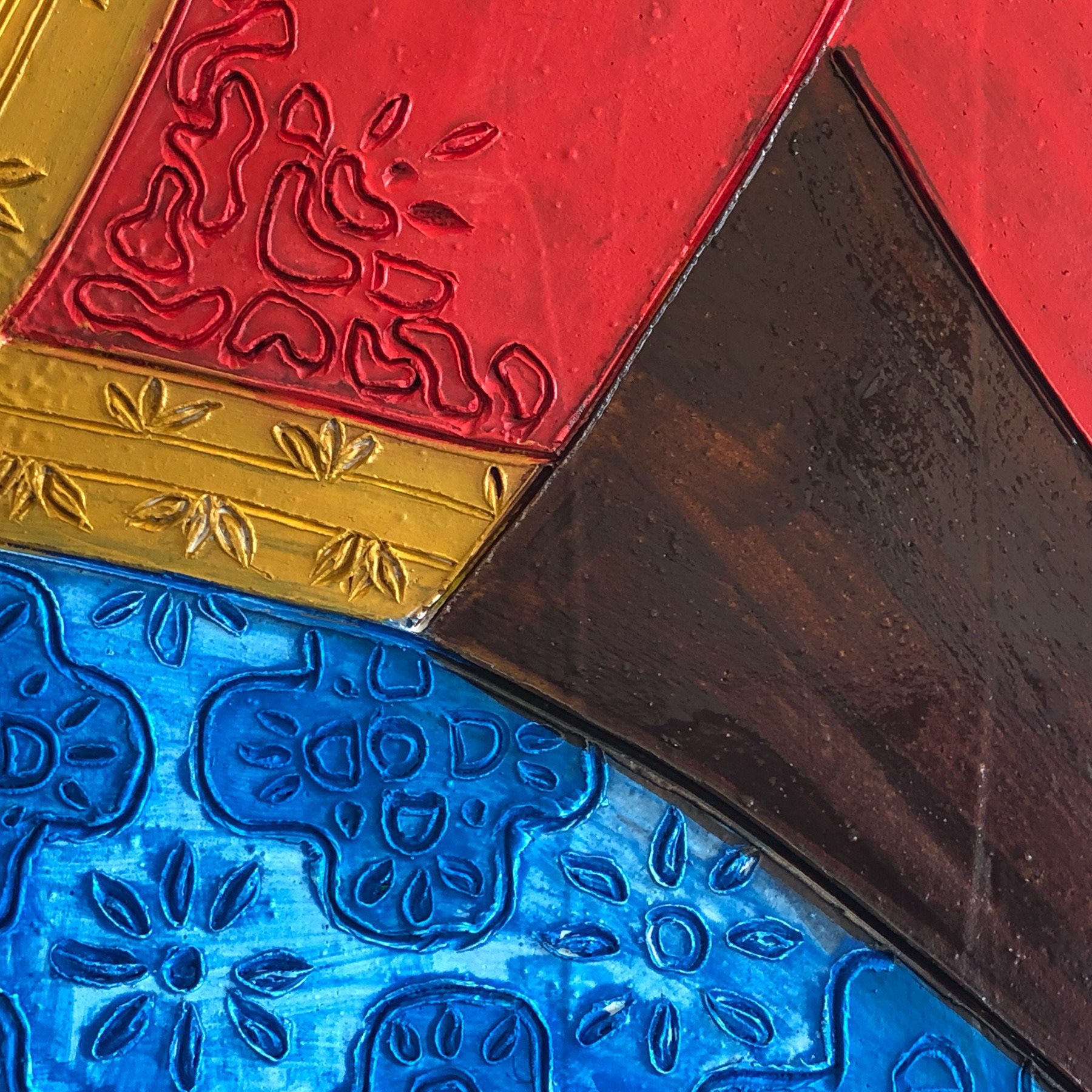 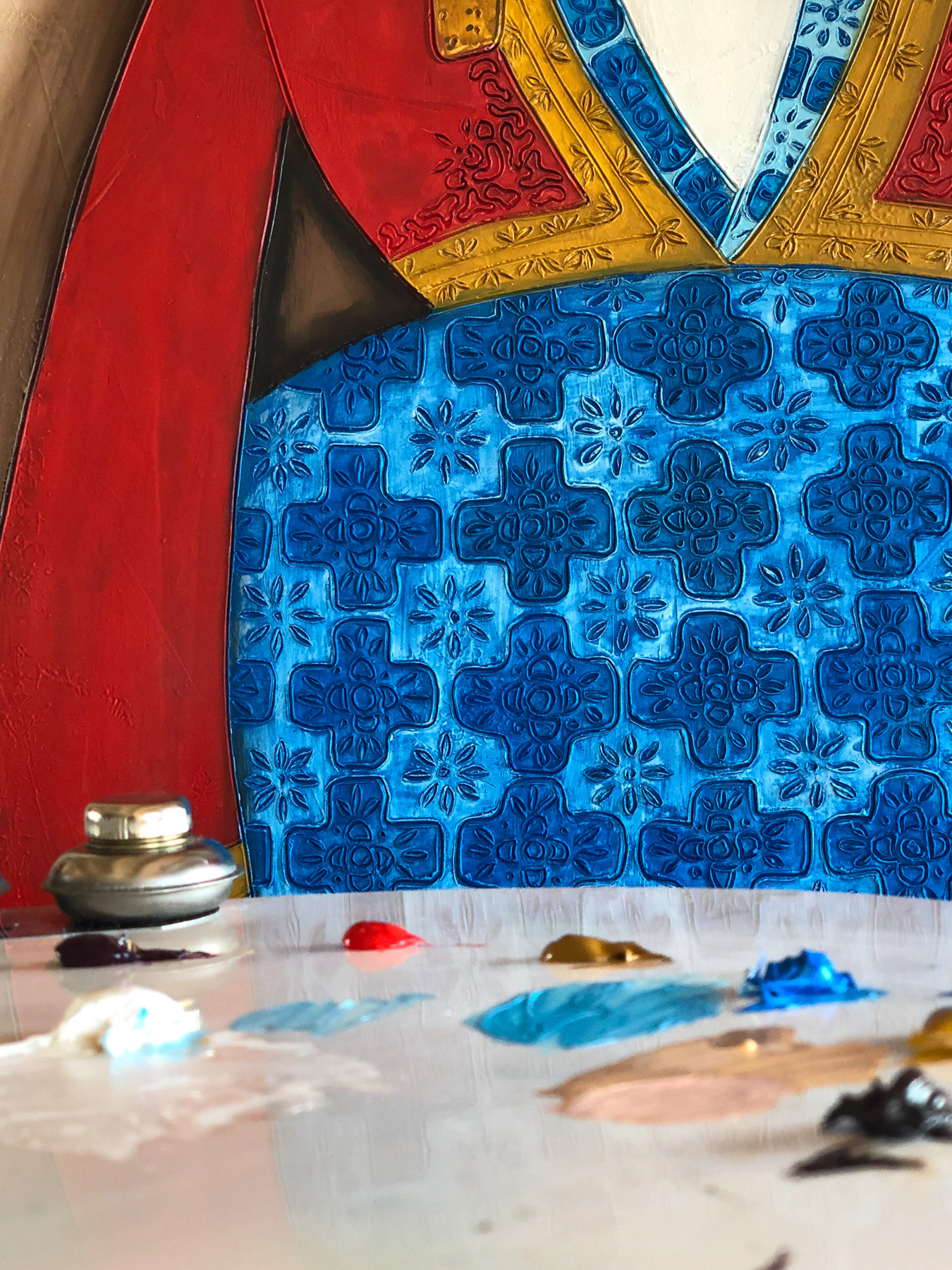 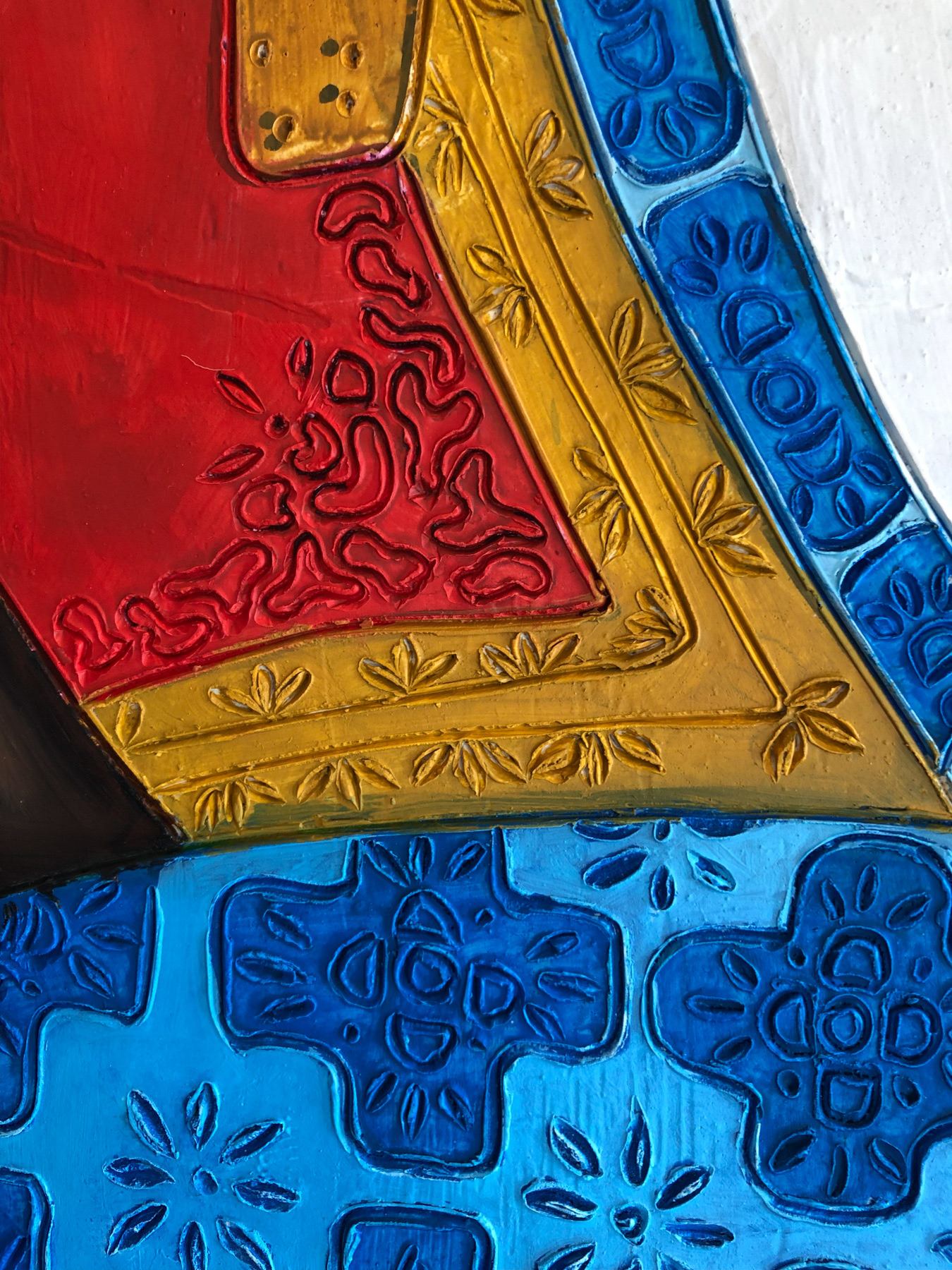 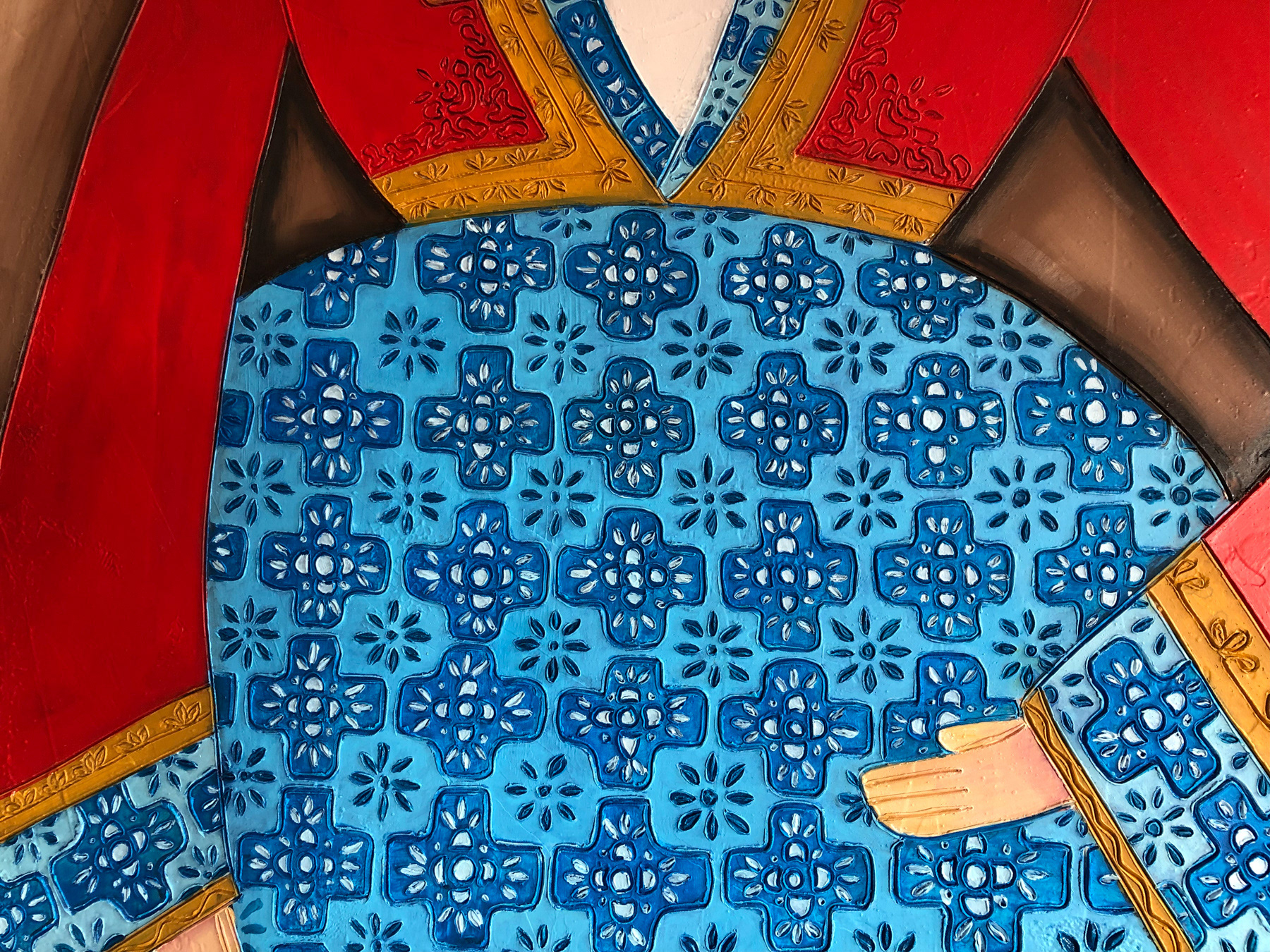 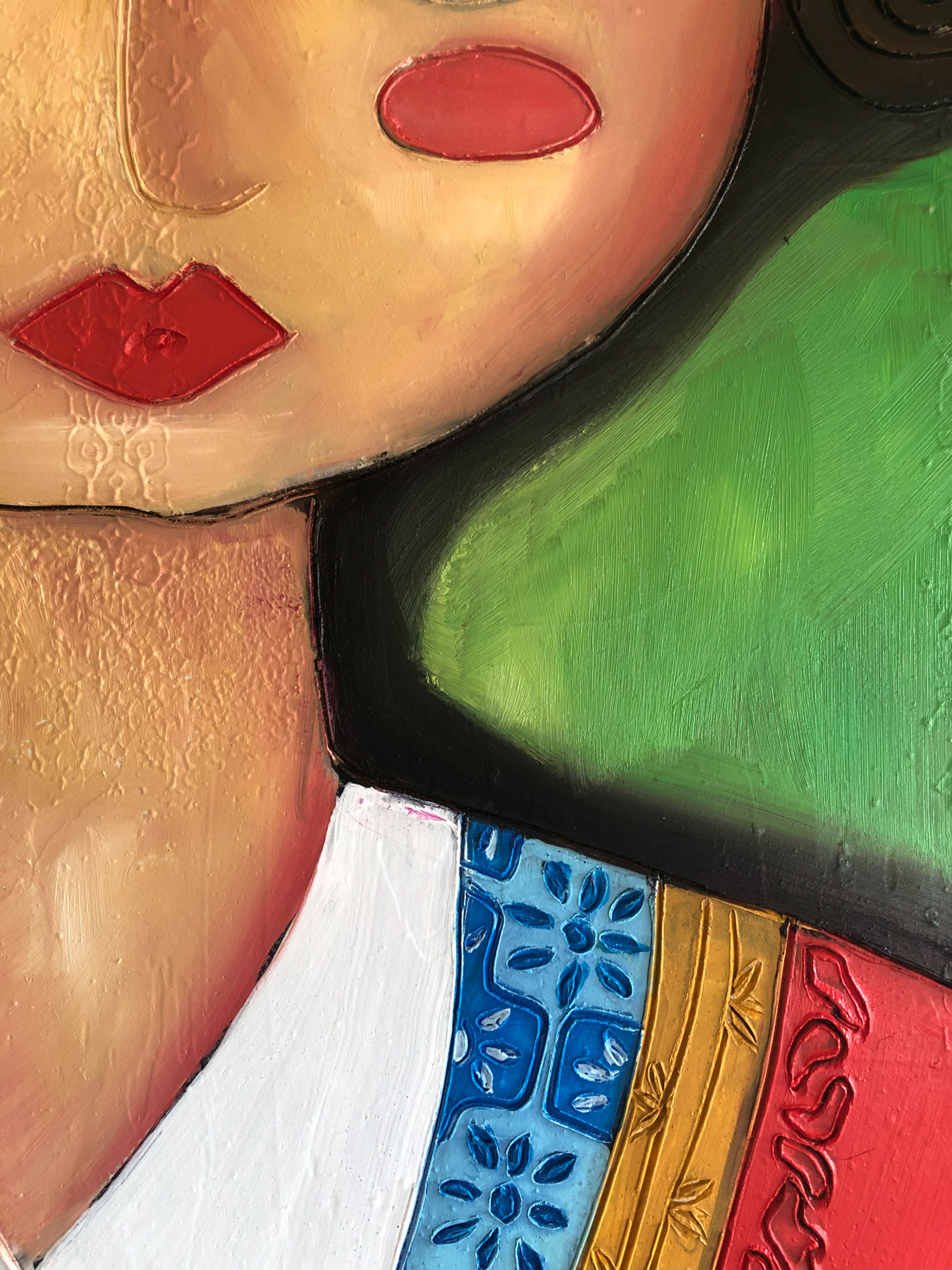 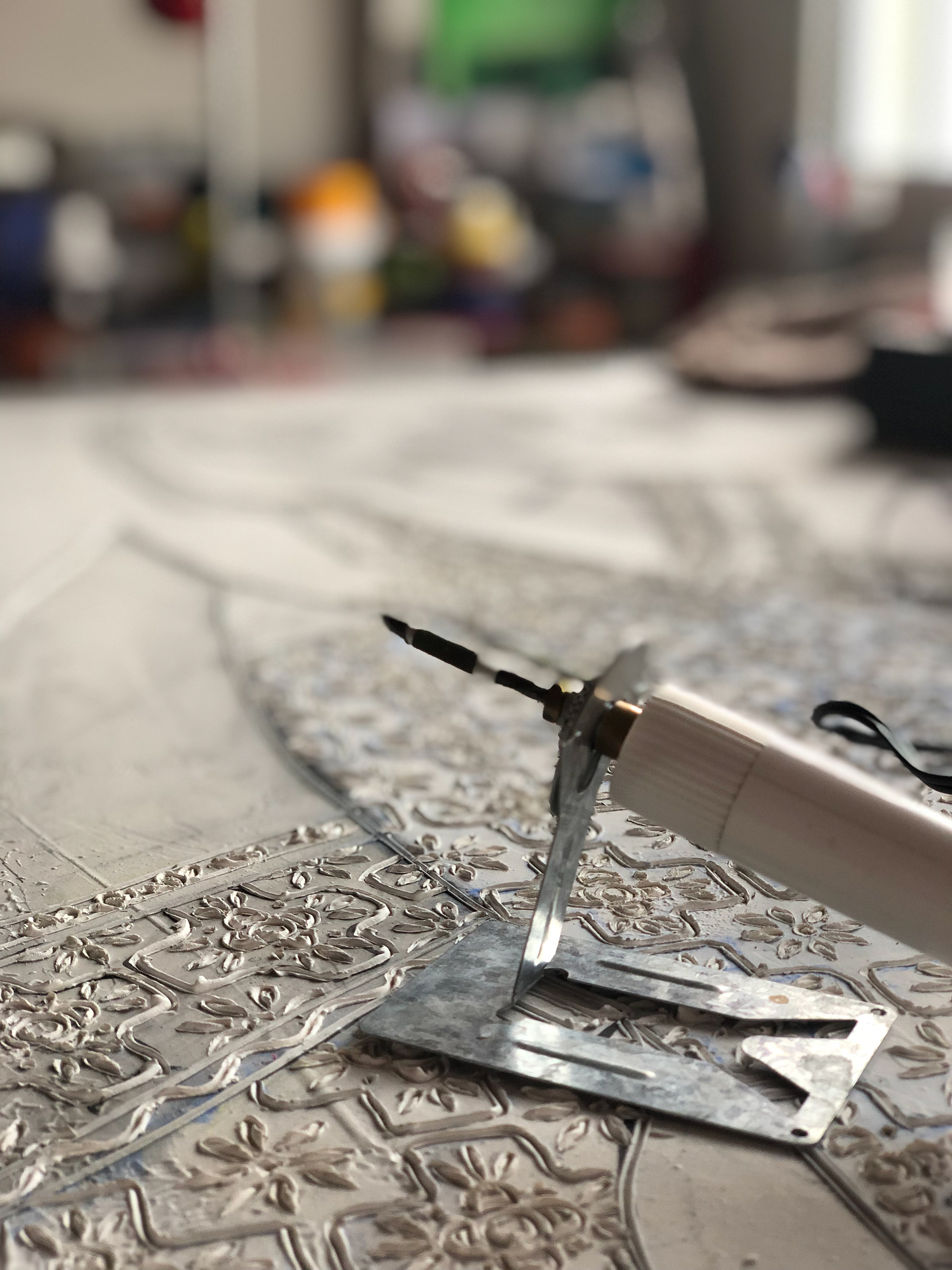 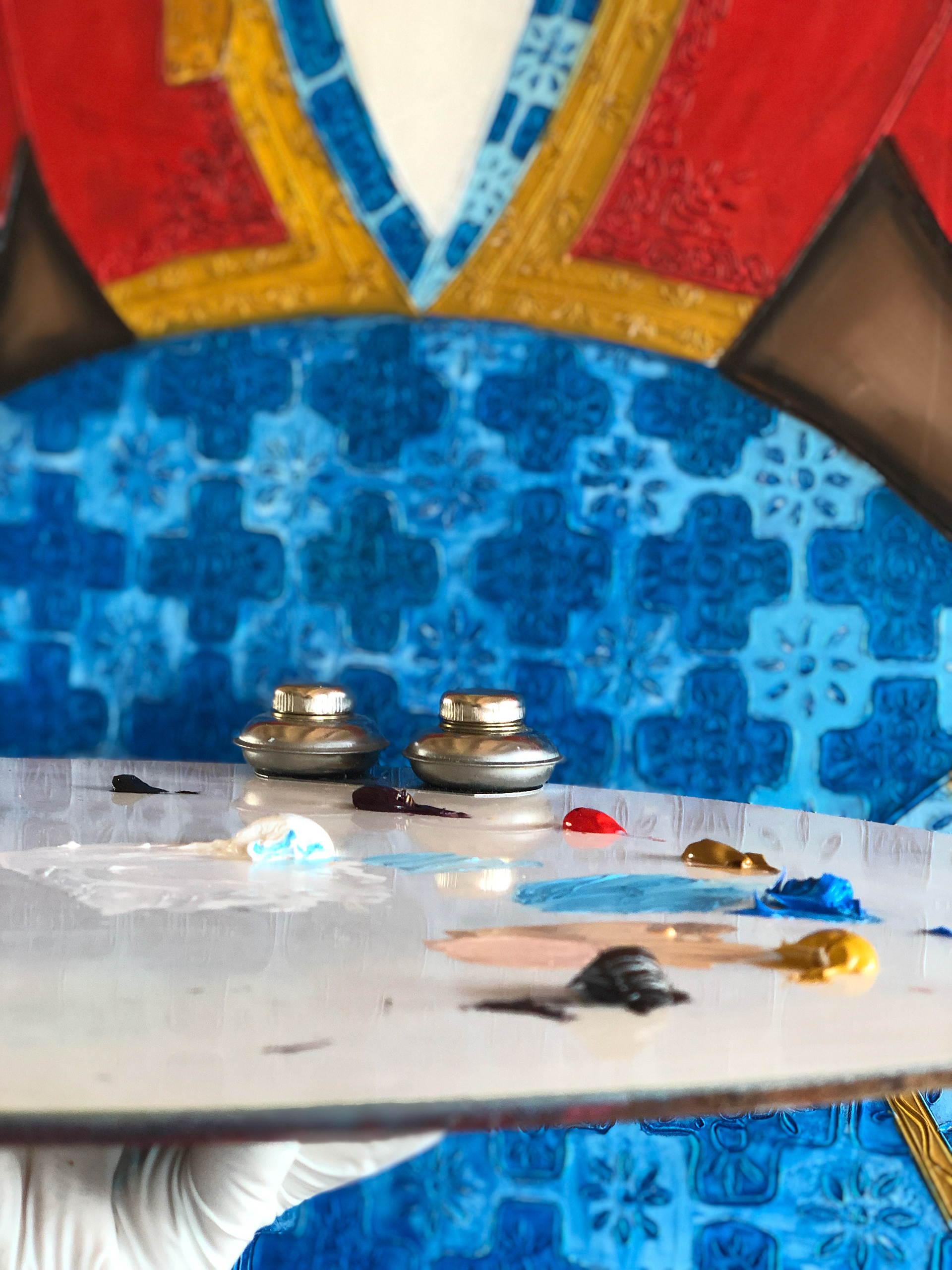 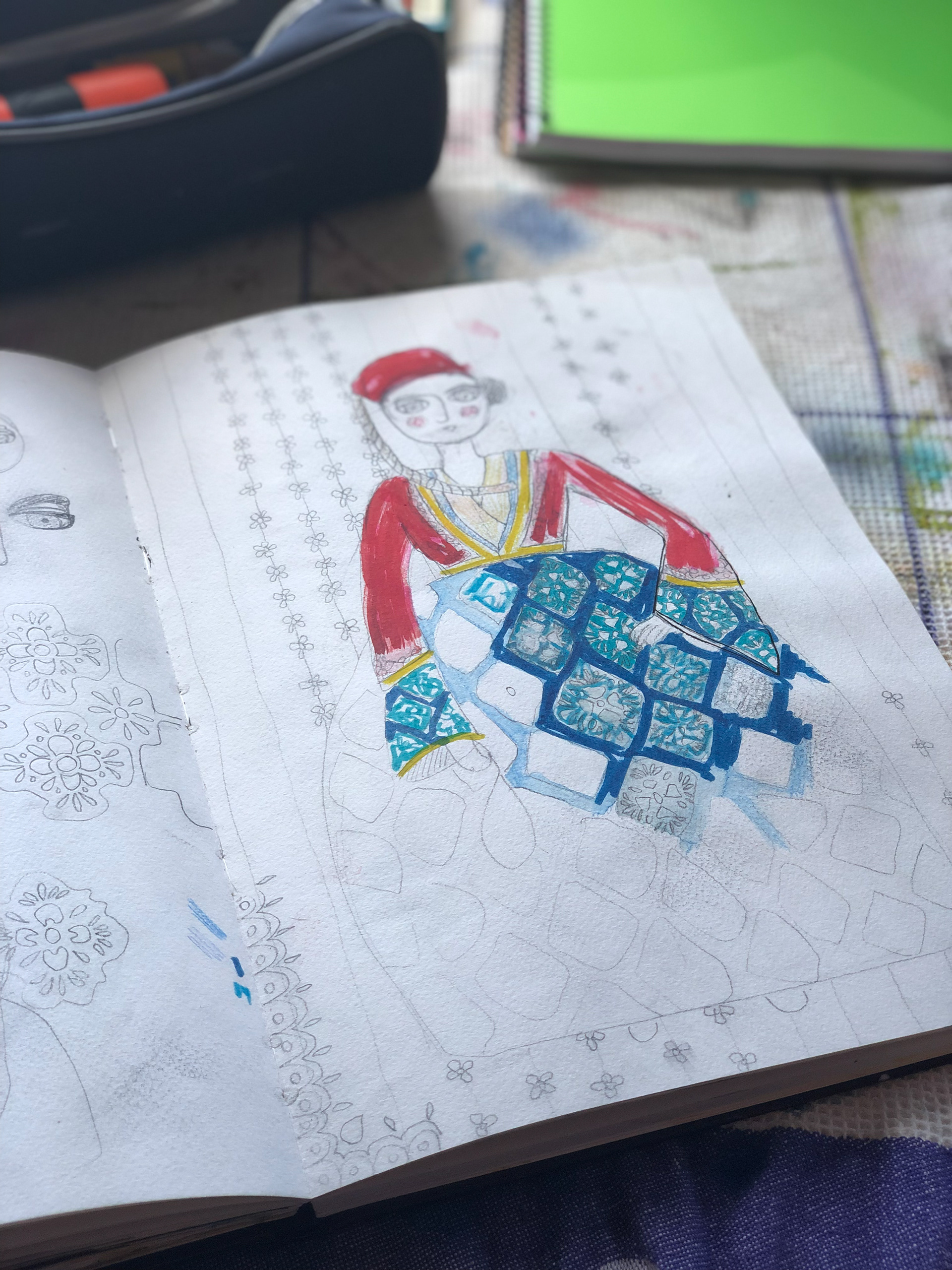 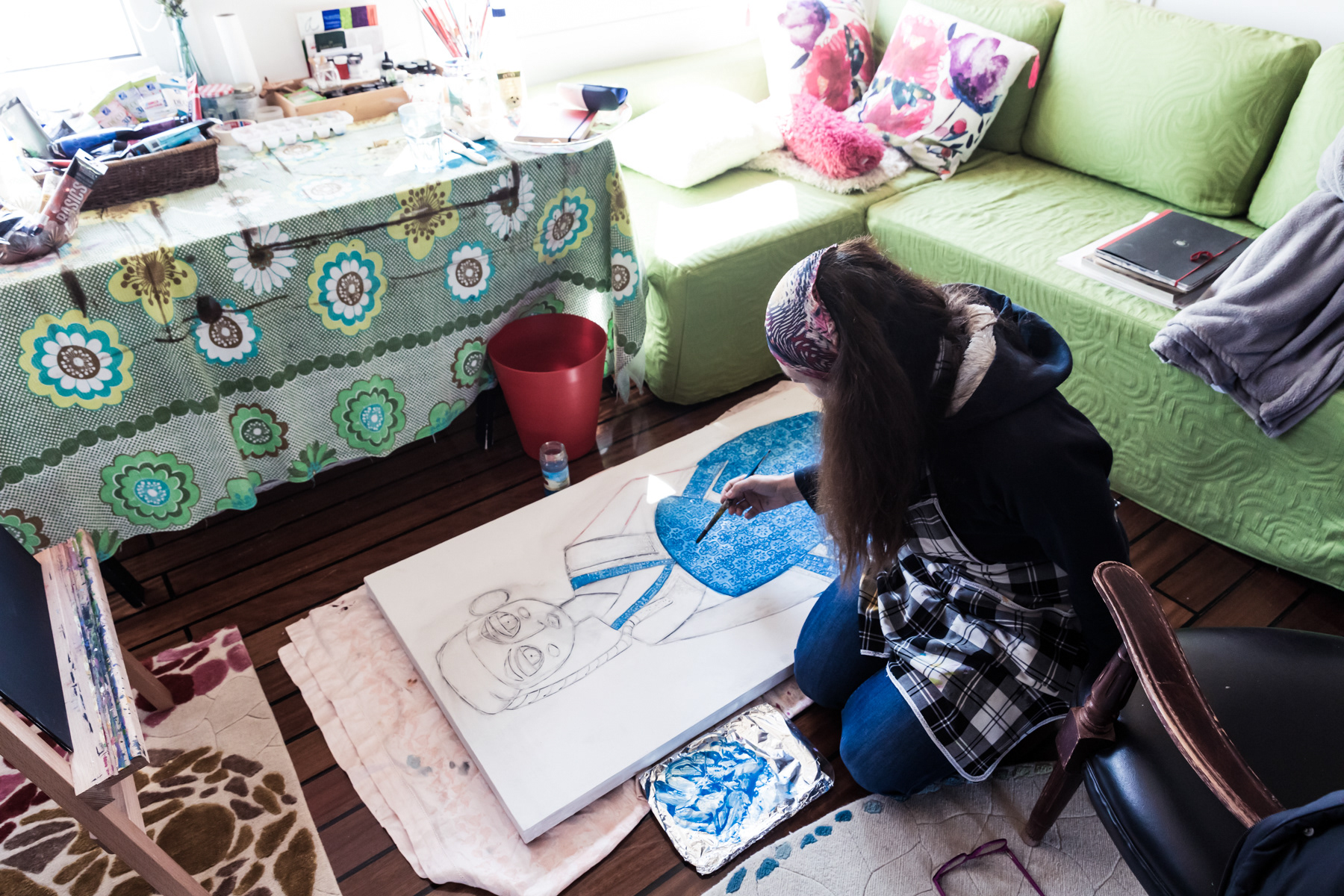 Playing with my Demons

Octopus Ink
↑Back to Top

We use cookies to ensure that we give you the best experience on our website. If you continue to use this site we will assume that you are happy with it. Accept Decline